Our founder Kristian Riis, based in Denmark has been an Entrepreneur for 25 years and has been director of Music Export Denmark (MXD), Bremen Theater and FROST Festival, among others. He is also co-founder of the cultural company Volcano, co-founder of the data company Backscatter, Entreprenerdy Denmark, the ticket company Tikkio Denmark and the idea person behind the incubator course Royalties for talented music industry people. Kristian Riis is also a founding member and guitarist in the band Nephew.

Our man on the ground in Los Angeles Dylan Berry is a partner in NordicLA. He is a media industry executive, TV producer, Aria Nominated award winning music producer and Celebrity Talk Show Host (Soundcloud Radio, BompopTV, Dash Radio, Slacker Radio, KPFK LA…) who is rated in the top 1% “most prolific” composers in media music by IMDB. He is founder of Noiz Society, a secret society of leading music and entertainment professionals in Hollywood and owner of Smash Haus Music Group as well as a Music & Media Entrepreneur, Investor.

It doesn’t stop with the founder and partners however, all of NordicLA has a creative DNA with actual experience and traction of this bridge building journey through their own trailblazing.

Founding member and guitarist of Denmark's biggest band Nephew, Kristian Riis is one of the most active entrepreneurs in the Danish music industry. He is the co-founder of Volcano, artist management, booking and management of the Copenhagen venue Bremen and more.

Christian has been in charge of one of the most interesting festivals in Denmark, Alive Festival, and have been working in the cultural industry for several years. He has a master in Political Communication and Management from Copenhagen Business School.

Justin as several years of experience with the media and music industry. He is also working at the music distributor Smash Haus.

Partner
Thøger is a sociologist and expert in management and organizational development. He has over 20 years of experience in helping people and organizations take the script from vision to realization in daily practice. He is also the co-founder of Volcano.

Partner
Nicky is a founding partner of the investment group GrowYou. He has several years of experience within the music industry as a music producer and artist manager.

Partner
Kaare has more than 20 years of experience in making things happen, within event management, concept development and corporate branding among others. 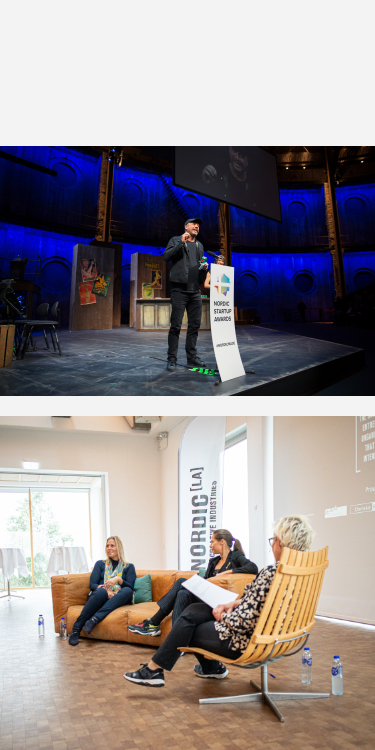 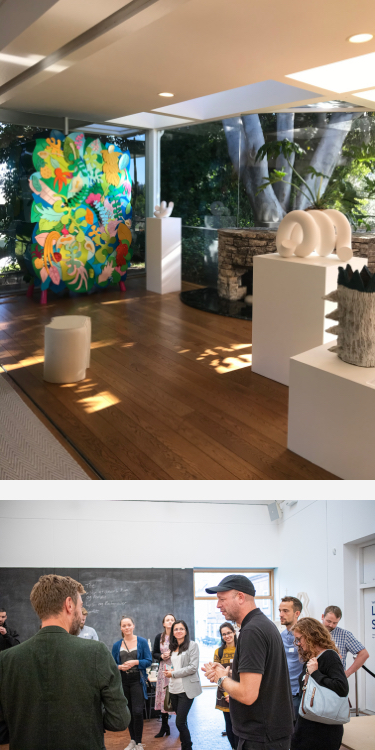 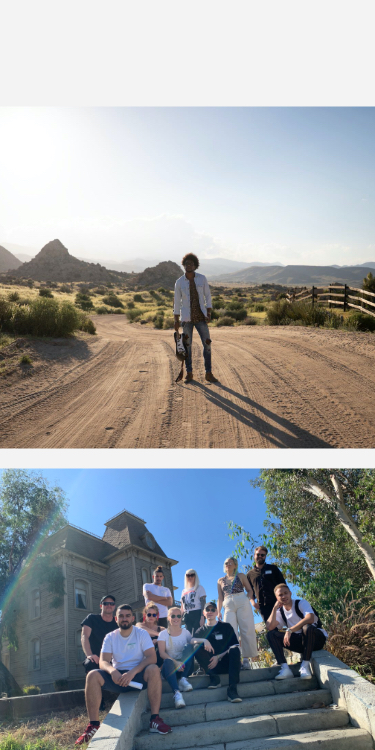 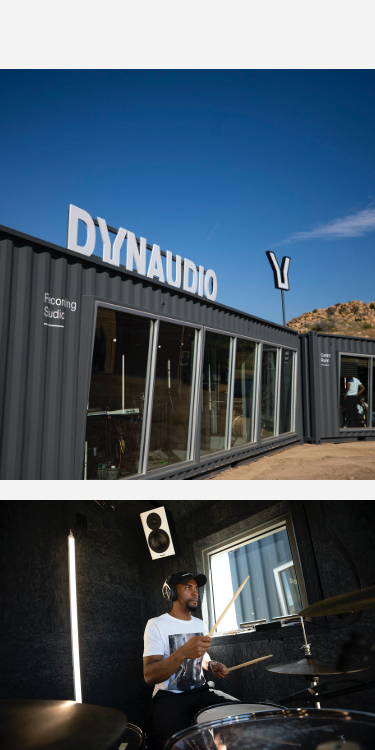 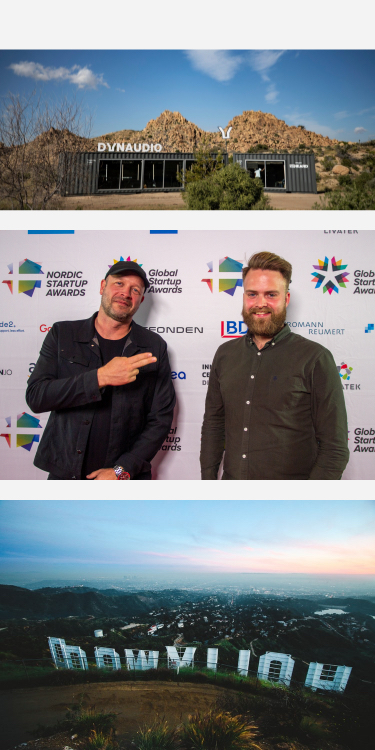 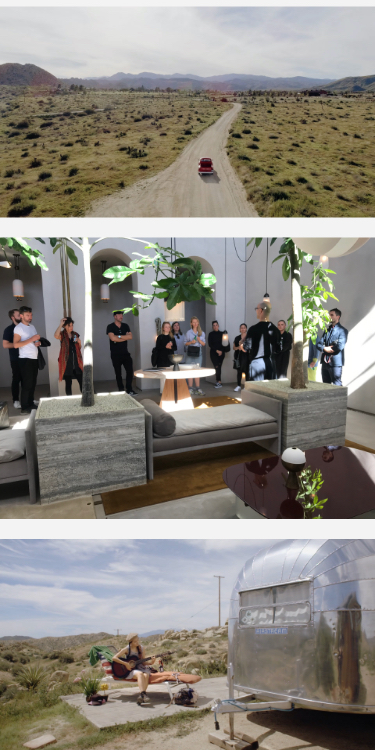 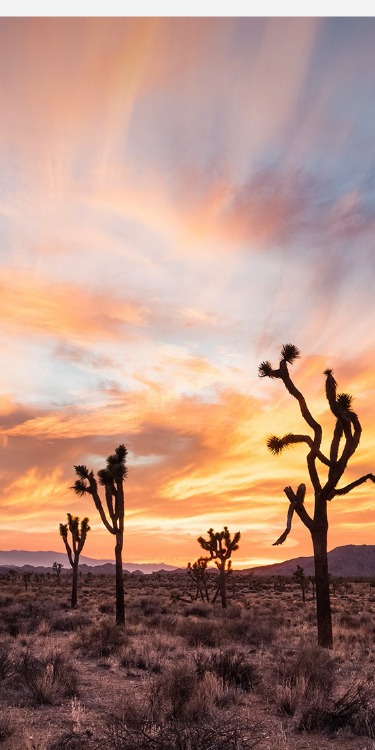 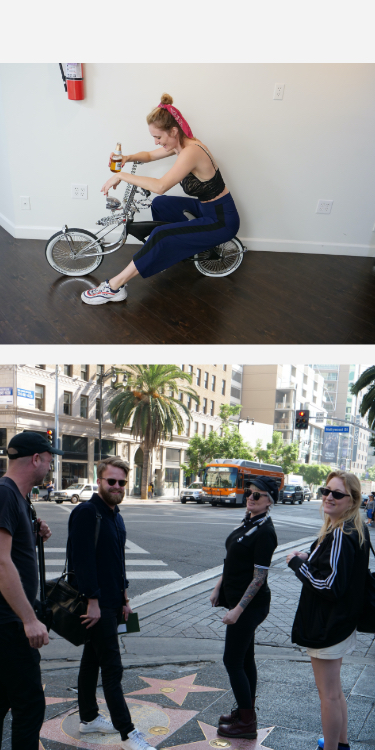